These are pictures I made during a commissioned project where I walked for 400 Km across 18 days on Via Transilvanica, a 1400 km long trail that cuts deep into the Romanian rural areas.

﻿Woman returning from the the groceries store in Vatra Moldoviței

Somewhere between Vatra Moldoviței and Sadova, Dorin and his helper Ilie, run the biggest cattle fold in the area.

Dorin, welcoming travelers on Via Trasnilvanica with fresh cheese.

Nicolae, holding his bluberry picking comb and getting ready to leave towards his cattle fold

Ion, taking a break after mowing the lawn on his property. Sadova, Suceava.

﻿Man sweeping the road in front of his house. Fundu Moldovei, Suceava.

Man carrying firewood he gathered in the woods around Fundu Moldovei village.

Vasile Napoleon, returning from a funeral where he was giving a helping hand. Poiana Stampei, Suceava.

﻿Group of cow herders and their cows returning from the hills near Atia village in Harghita.

Man greeting travelers on Via Transilvanica trail in Firtușu, Harghita.

Bernat, lives alone at the edge of Tămașu village in Harghita. He is of hungarian decent, but he prefers the company of his romanian friends as he sais his comunity does not treat him very well. He's holding in his hand the military booklet he obtained in 1978, when he was recruited to serve in the security forces of comunist Romania.

Lotzi lives in his trailer over the summer, taking care of cows somwhere between Mărtiniș and Dârjiu in Hargita county.

Kid cycling on the main road in Iașu, Harghita.

Father and son resting in the shade, outside of their house in Ulieș, Mureș.

On the hills around Dârjiu village in Mureș county, Cristina and her brother Chobi are hearding the cows of their comunity.

Before 1989, Constantin had a better life and did not miss anything, as he was the keeper of the local Agricultural Production Cooperative in Archita, Mureș. After the comunism regime fell, he lost his job and started drinking alot. His wife left him as he became violent and his daughter emigrated in Spain, but she still visits him once a year. Now at age 78, he lives alone struggling with everyday life and feelings of regret.

Marcela is the local store owner in Roadeș, Brașov.

Woman chatting with her niece on the phone, outside her house in Cloașterf, Mureș.

Lucian and Irimia are best friends and local handymen in Saschiz village, Mureș

Marinel, posing in his pottery workshop in Saschiz, Mureș

Matilda left Romania in the 90's with most of the saxons that lived in Daia village. She couldn't adapt in Germany so she soon came back as she was missing her home. Although she loves her house, now she regrets coming back as Daia is mostly depopulated and she is the last living saxon in the village.

80 years old Brândus, resting in the shade at one of few the local stores in Daia, Mures. She was on her way home, to feed the saw that just gave birth to piglets. Asked about the saxons in the village she said she admired them as they were hard working people but they would get along as cats and mice.

HELLO I AM VLAD
AND THESE ARE PICTURES I MADE 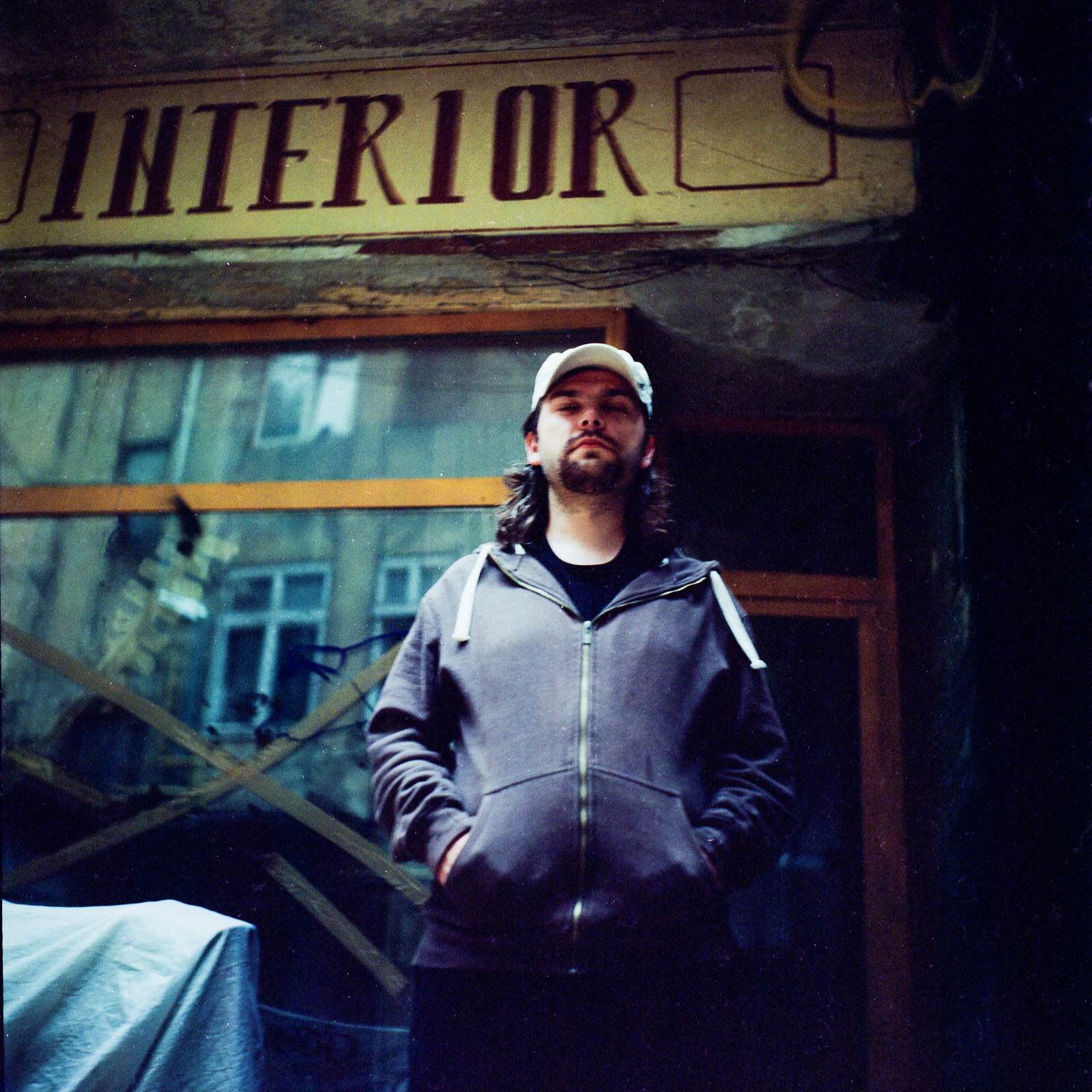 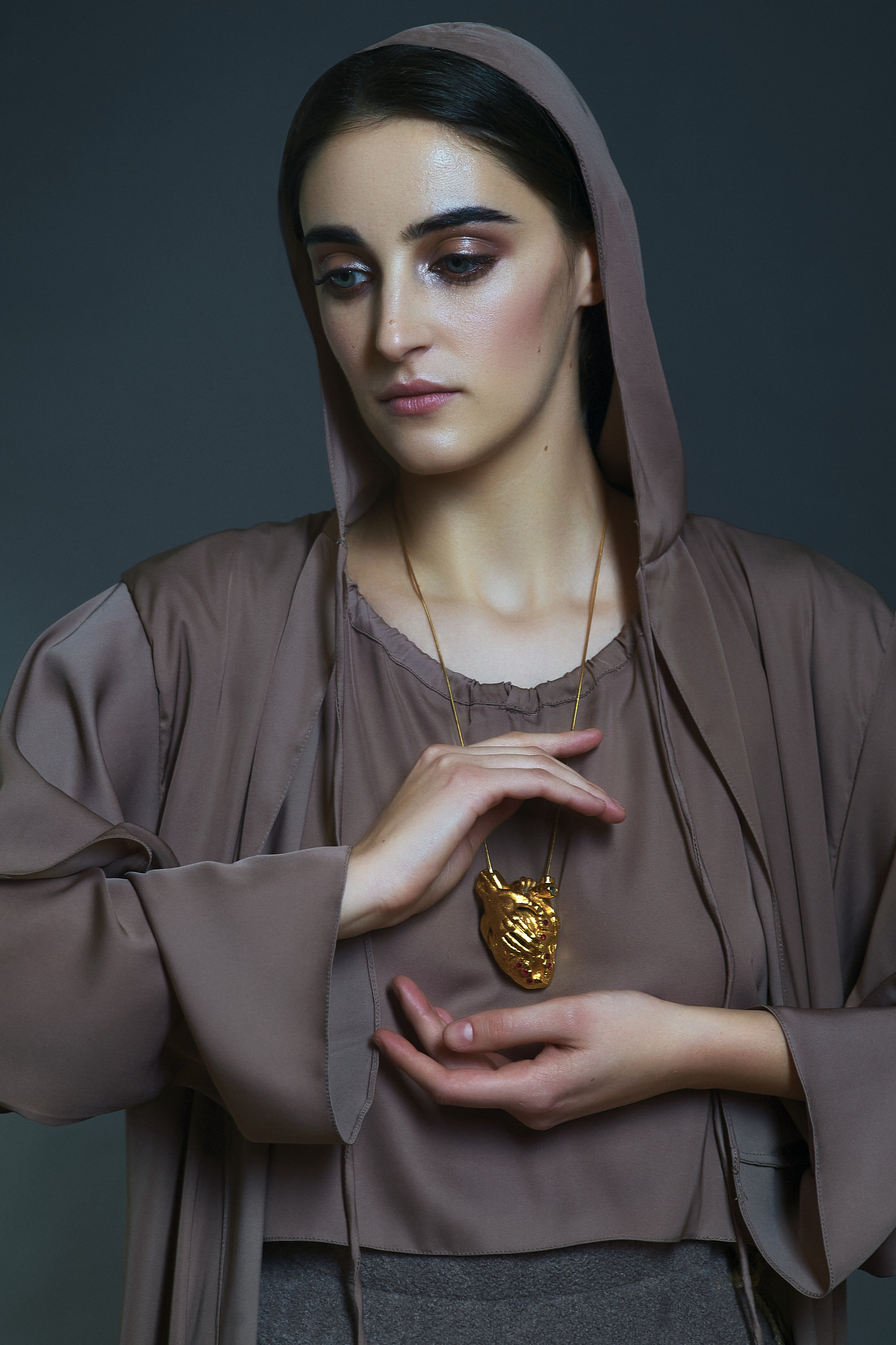 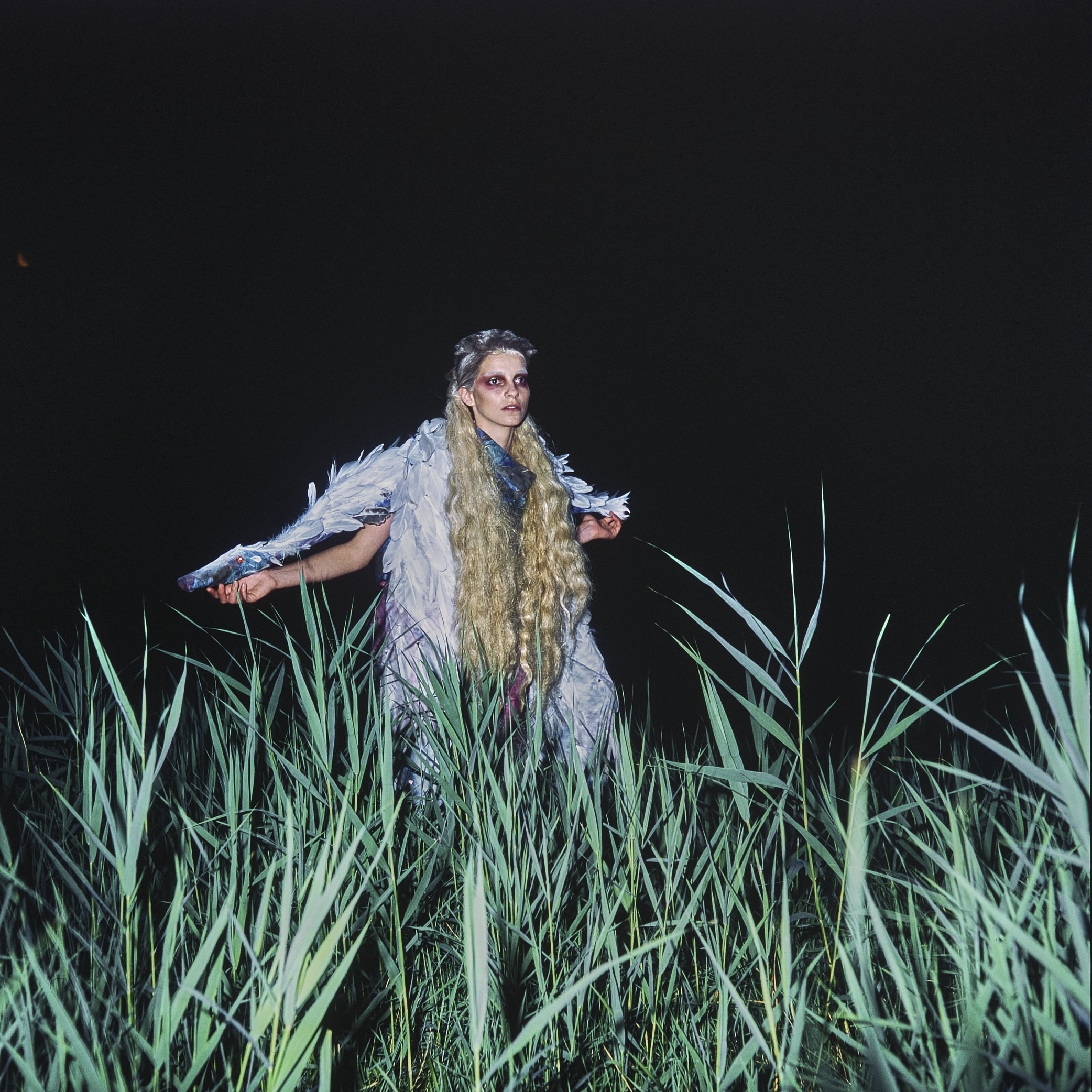 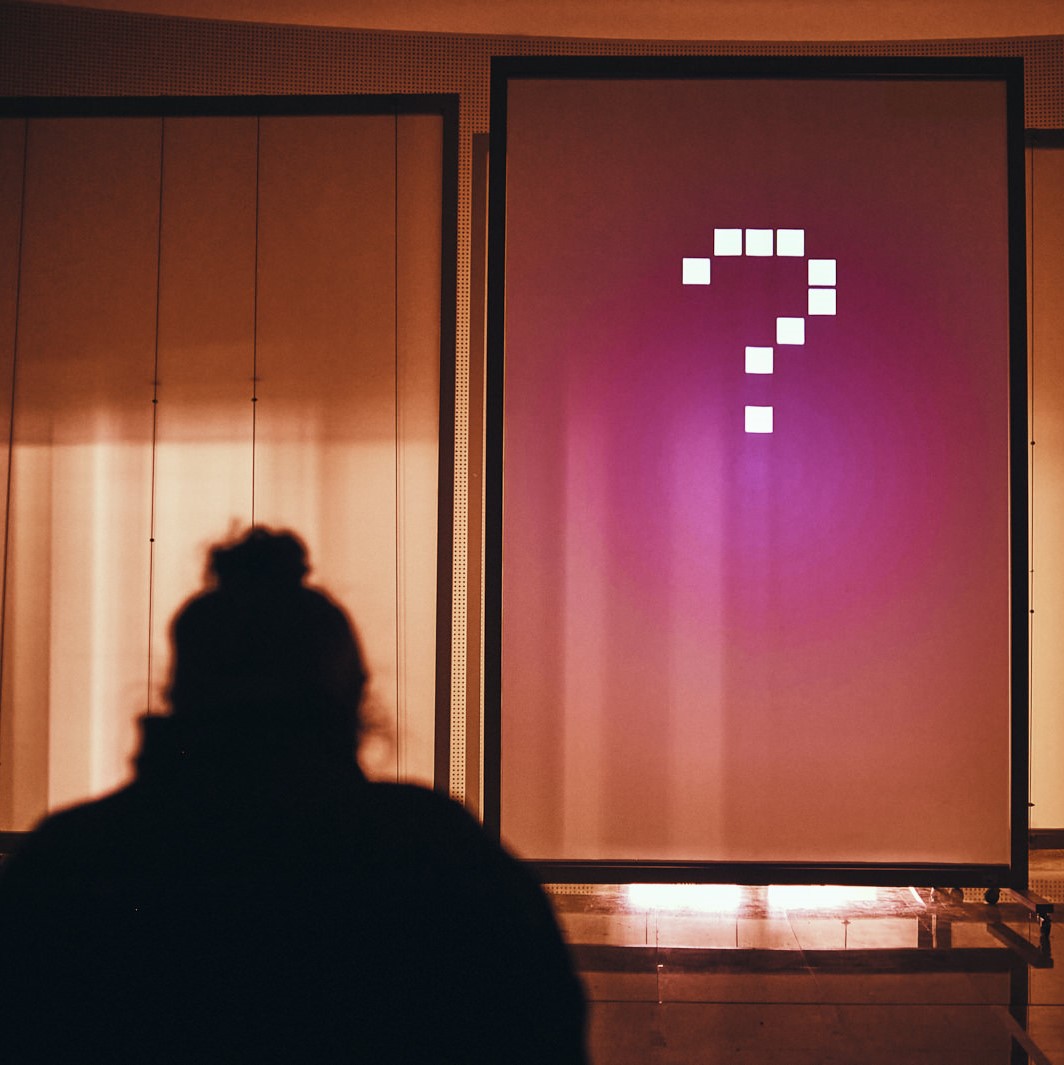 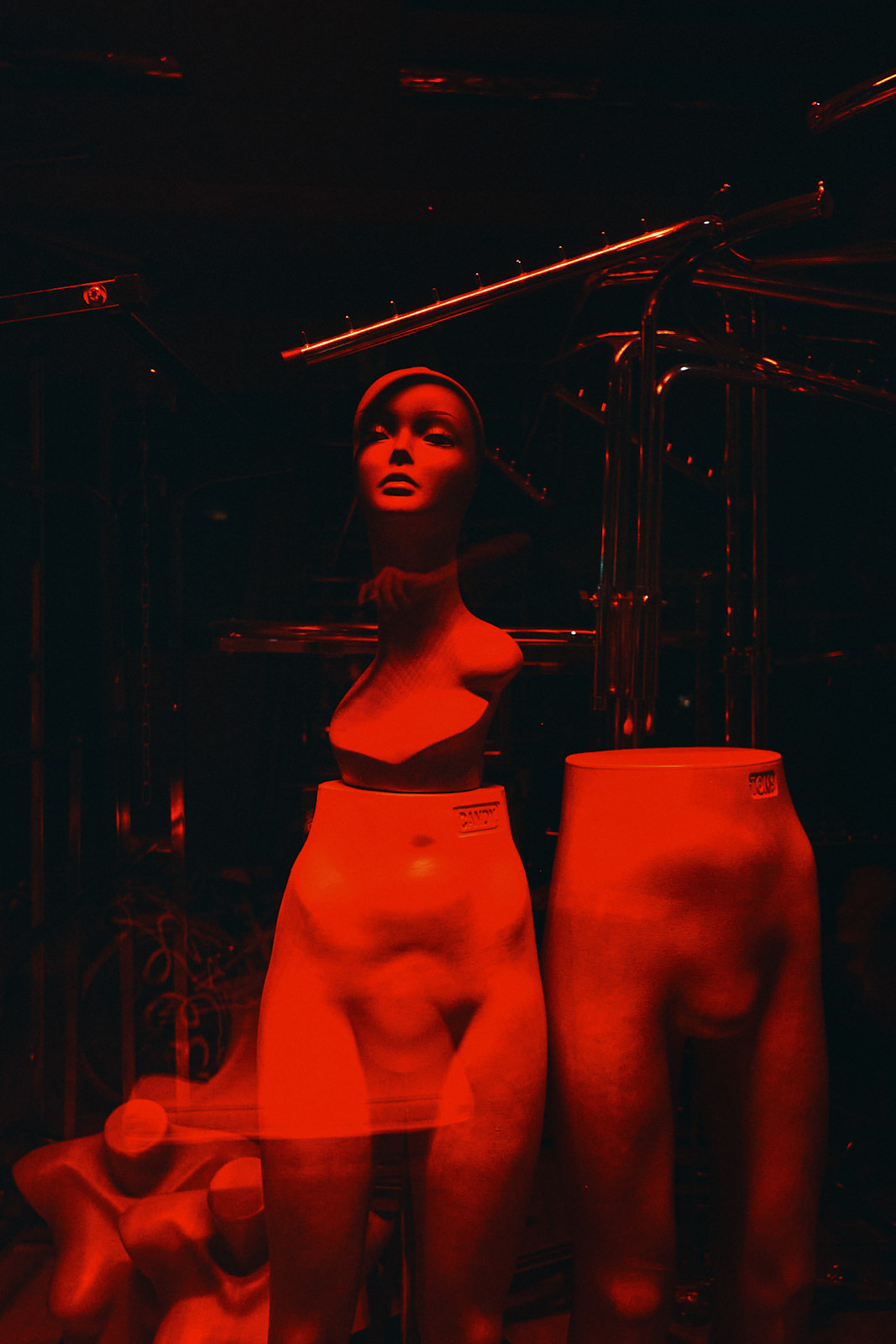 All images on this site are subject to copyright © Vlad Bîrdu. All rights reserved